We’ve received E-mails upon E-mails with your requests for our picks and reviews of best cheap police boots. Today’s guide is all about our attempt to find police boots on sale or some generally cheap models that can do the job right without nuking your budget.

We choose, bought and sent out 8 pairs of low-priced duty boots and asked our featured testers to rate them. 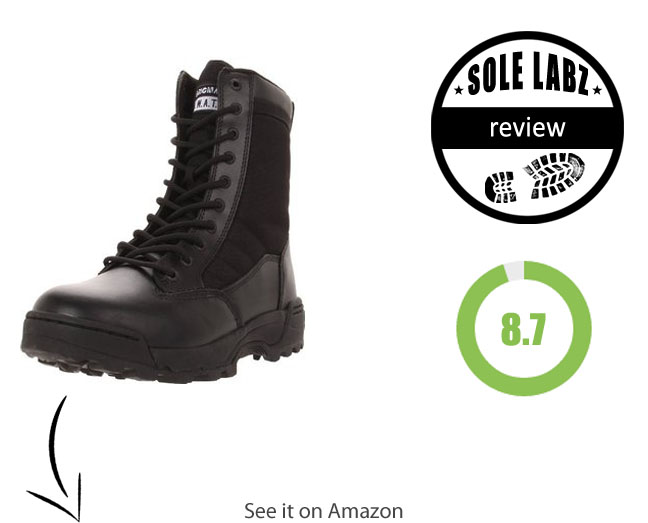 This is a big day for us as well since we’re starting a whole new category that we will regularly update every two months starting now. It might be one of the trickiest things to write about and share useful insight, but for us, it’s also one of the most fun ones.

It doesn’t take a rocket scientist to throw a pile of cash at some shiny new tactical model and call it a day. However, if our budget is somewhat limited (or extremely limited),it’ll take some research, patience and a pretty good understanding of what makes the best police boot.

It’s a challenge, whenever we write about budget models but we love it! We feel like these guides are doing the most good out of all the categories we have at this point since most of us weren’t born with a silver spoon in their mouth.

So, this is officially our first ultimate guide on best cheap police boots. You’re witnessing history in the making (sort of).
We’ve applied every bit of our intricate rating system (testing the boots outdoors, user reviews, machines for performance testing…), and we have the following 3 model floating at the very surface:

Now that we know exactly what we’ll be dealing with here, we can have a proper look at our chosen winners.

Here are the best cheap police boots out there:

Older readers know exactly what comes next. We’ve seen the models we’re about to review, now let’s actually review them.

We’ll start with the boot specification directly from Original S.W.A.T.:

Let’s see what the users liked about these boots:

Let’s go over some downsides: 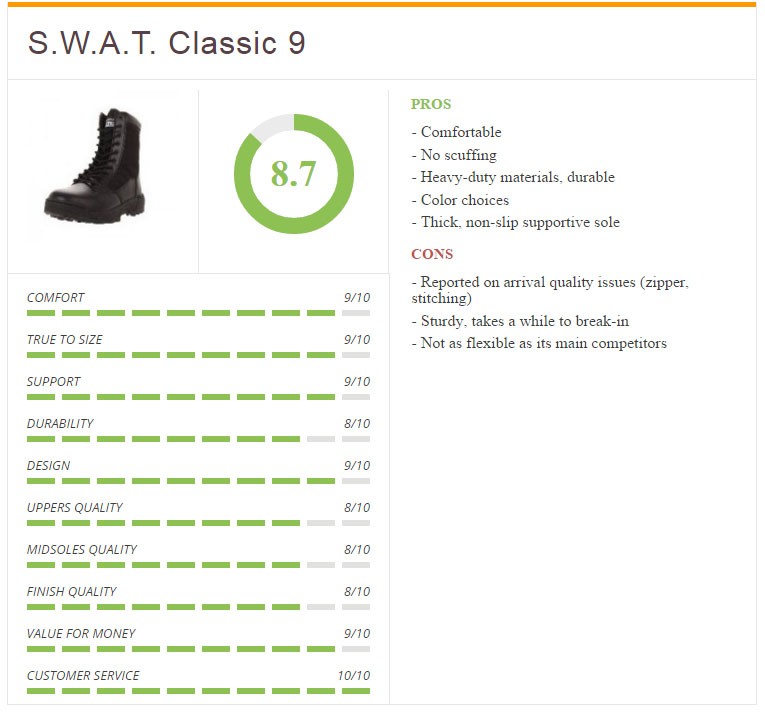 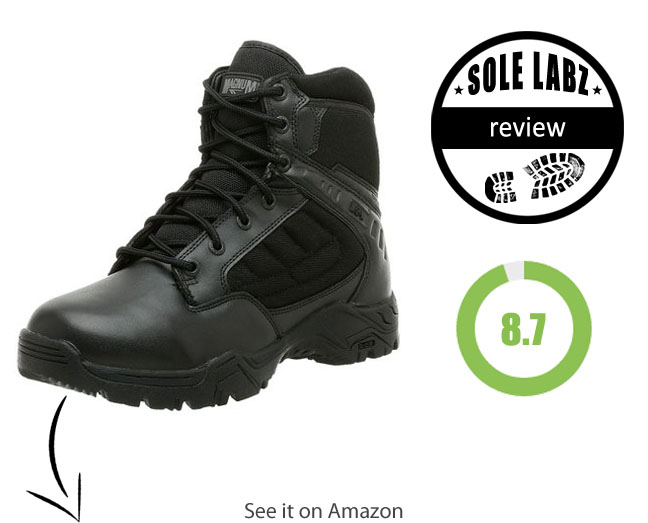 Here are the specs from Magnum:

Some of the PROs users shared in their reviews:

Some of the things customers didn’t enjoy so much: 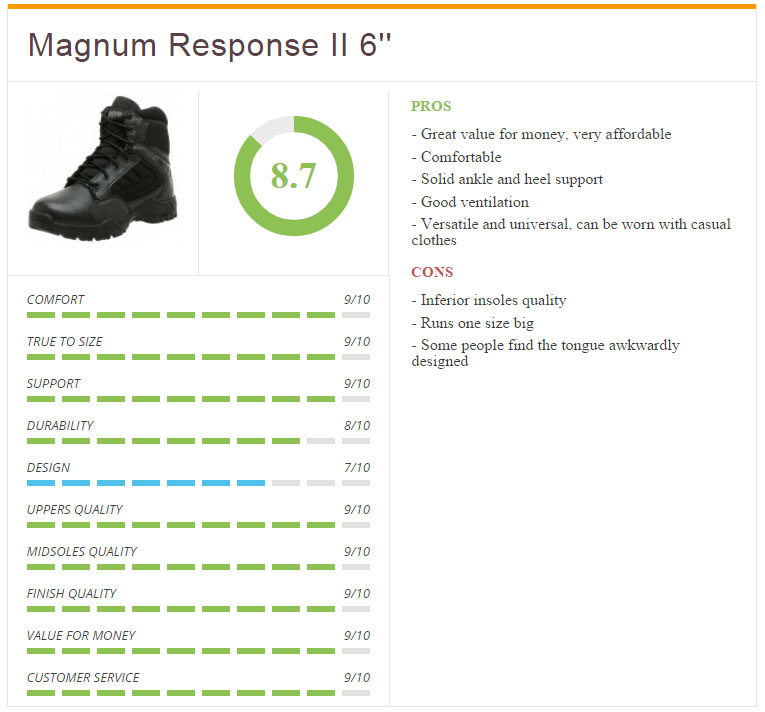 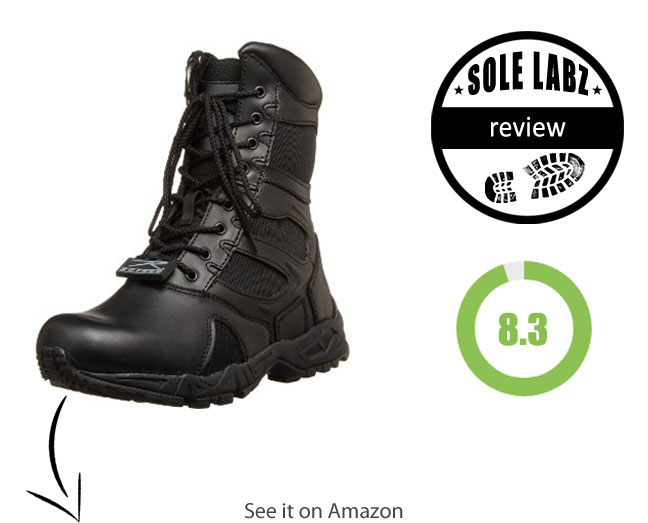 This is the first time these Rothco boots ever showed up in one of SoleLabz guides, so let’s make sure we do it justice.

Here are some ABCs for this model:

Here’s what our fellow customers liked about them:

Here are some shortcomings: 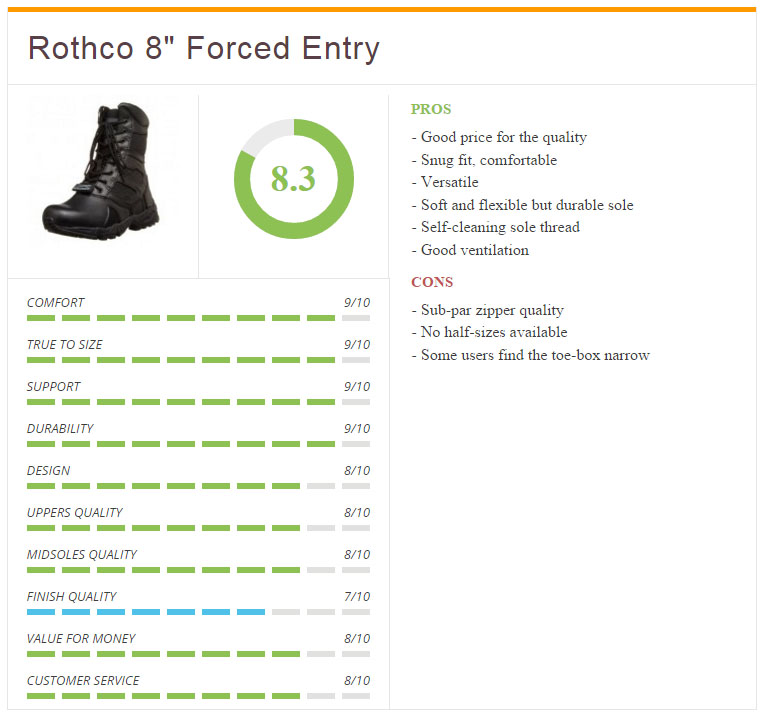 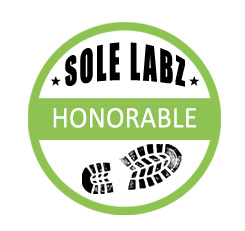 This Maelstrom has been in and out of the TOP 3 low-cost duty boots for over a year now. It’s currently rated at 82 points which is just a point short from being in the top 3. 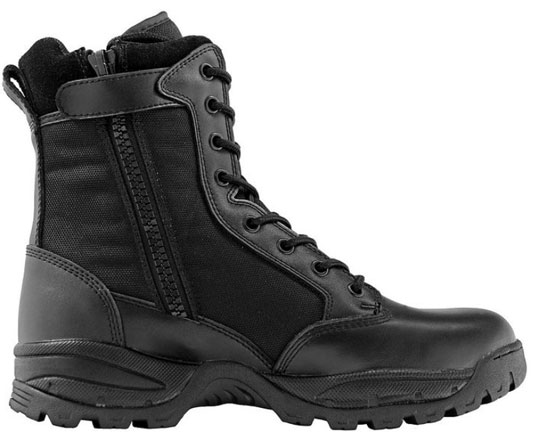 Some of the PROs – what testers told us in their reviews: 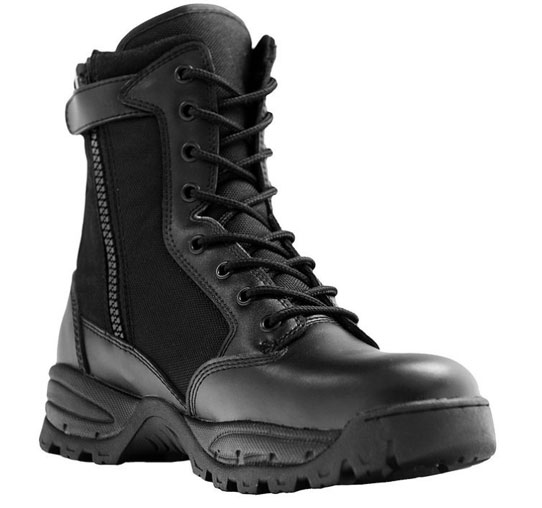 What we think about the Maelstrom Tac Force 8

An inexpensive boots featuring materials of tac boots from much higher price ranges is always a cause for skepticism. It was about a year when we included this Maelstrom as a contender in the category of cheap and discounted tac boots and it’s been in the TOP 6 ever since.

To be honest the competition is not that vicious in this category since not many brands make good boots at these prices, but that’s what makes it extra special to find this kind of a gem. The midsoles and the sole are the same material that’s used in boots that cost two or three times as much. We were expecting that we’re going to see reports of defective zippers, poor connections between the parts of the boot and similar details that suffer when a company sets out to make a cheap boot. It’s also one of the best Rocky tactical/duty boots out there.

This Maelstrom has very few of those and it’s well worth the money.

We rate boots in 10 quality categories and this Rocky got 6 ratings of 9/10 in those categories. Sure, it’s nothing strange for a Rocky, but what is “strange” is the low price of the C4T – it’s way below the Rocky average which is about 1.5-2 times as high. Let us look a bit closer and see what corners had to be cut (or not) to lower the price of the C4T. 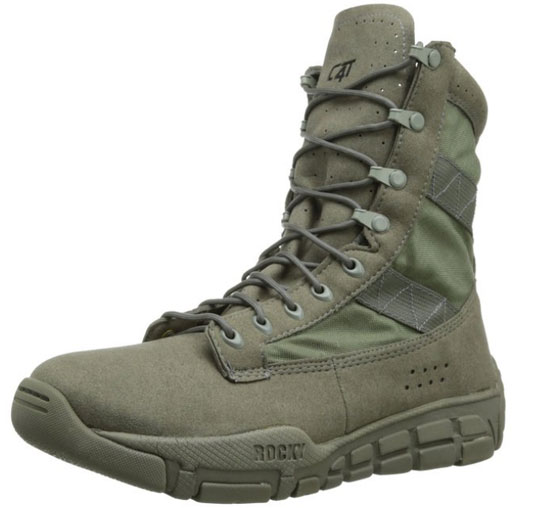 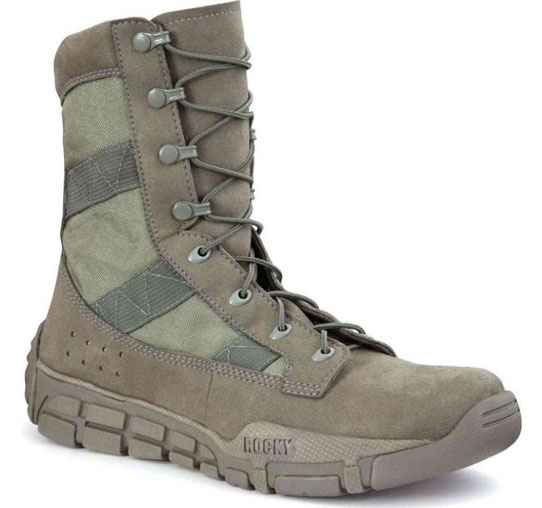 CONs of the inexpensive tac boot:

What we think about the Rocky C4T

At the low price point, the Rocky C4T is more than worth it, you just have to understand who’s it mean for. If you understand materials you can recognize that this Rocky is not the boot to go with if you are expecting harsh weather changes (especially snow and cold). It’s also probably not the best choice as your main army boot for field action. It is light, comfy and above all cheap but not the most supportive and lasting boot out there.

This boot happens to be the one of the best tactical boot in desert sand color, if color happens to be a point of interest for you.

If you need a low-cost and affordable tactical boot for every-day use, this might be it, but if you are looking for a boot to provide support protection and last years, we’d suggest you keep looking.

At this cut-price, the Magnum Stealth feels like a giveaway, especially compared to some of the other boots on this list. It’s sturdier and doesn’t feel cheap. Unlike the C4T, for example, it provides solid overall support but it’s probably not as breathable and light. 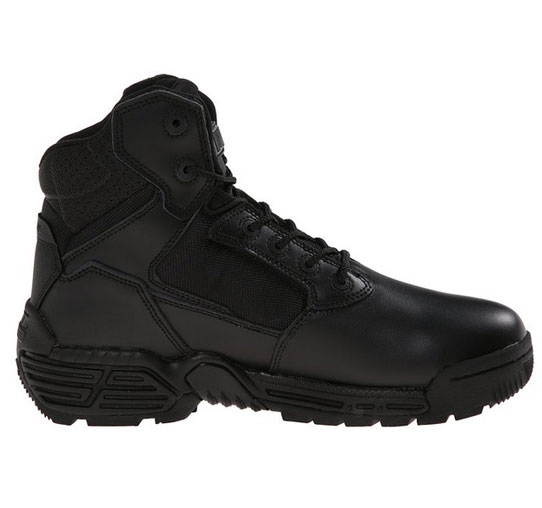 The basic fast sheet of this inexpensive fact sheet:

Positive experiences out testers shared on the Magnum Stealth Force 6: 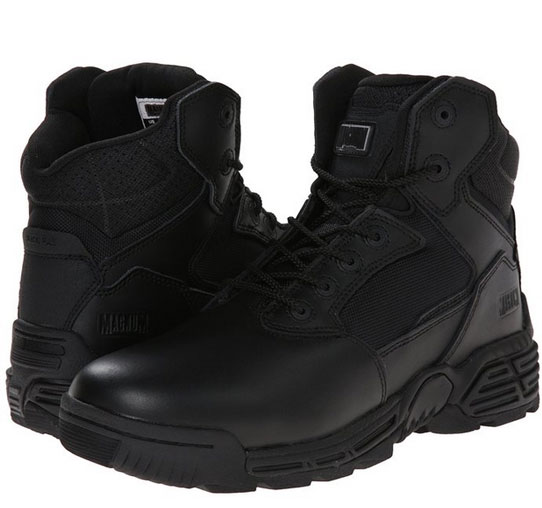 Conclusion of our guide on best cheap police boots

It’s not all just about burning money with overly priced highly advertised tactical models. There’s something in hard research and knowing your ABCs, and we tried to make that part easier for you.

Solelabz.com is a participant in the Amazon Services LLC Associates Program, an affiliate advertising program designed to provide a means for sites to earn advertising fees by advertising and linking to amazon.com.
Best winter police boots - reviews of TOP 3
What Are the Absolute Best Under Armour Tactical Boots?